The project will address the following themes in each city: 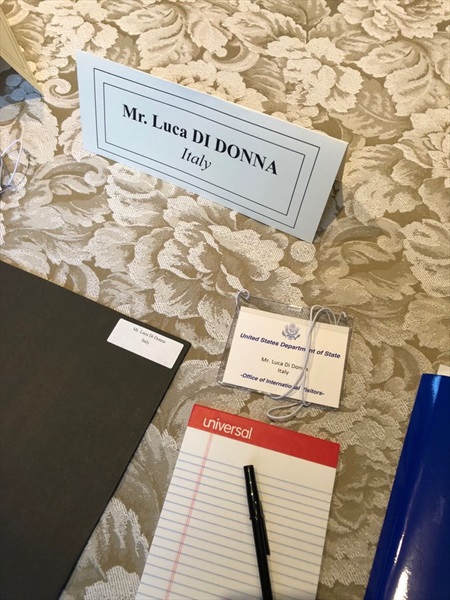 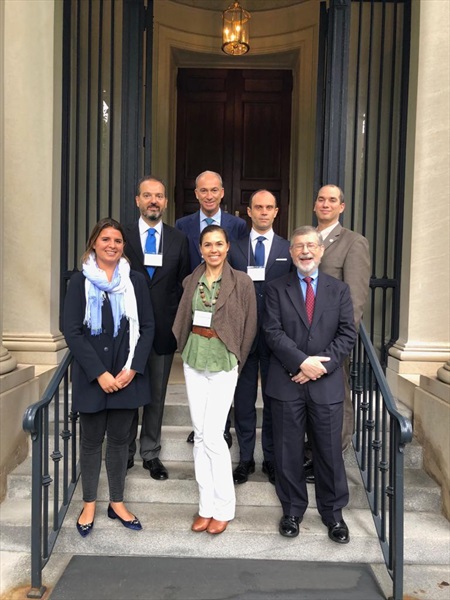 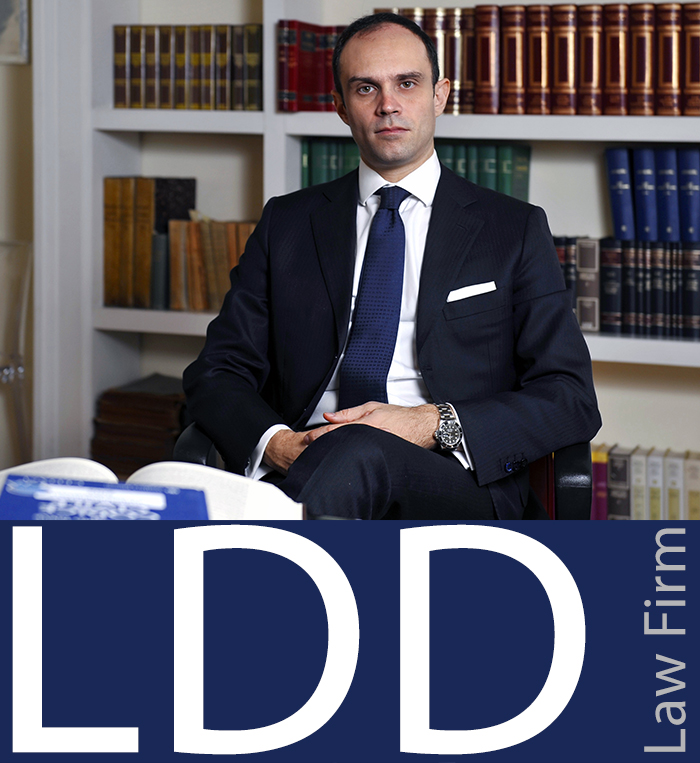